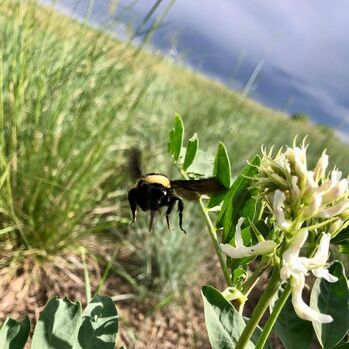 For my master's research at the University of Colorado Boulder, I explored how wild bees responded to a 500-year flood that hit the Front Range of Colorado in 2013. Thanks to Virginia Scott's fortuitous sampling efforts in Longmont one year pre-flood, we were able to quantify the impacts of the flood on the wild bees from the St. Vrain Creek.

As a result of human-induced global climate change, the frequency and severity of extreme floods is on the rise, which could severely impact biological communities. It is difficult to study how biological communities respond to extreme weather because large disturbances are unpredictable. I looked at the impacts of a catastrophic flood on a wild bee community with a long-term dataset, fortuitously initiated along a rural-urban gradient one year prior to the 2013 flood on Colorado’s Front Range. To assess flood impacts and how wild bee communities recovered, I compared changes in abundance, diversity, and community structure from one year (2014) and seven years post-flood (2020) to pre-flood measures (2012). One year post-flood, wild bee abundance declined by 24% and diversity (measured as genus richness) dropped by 19% on average. Bee communities displayed the highest degree of dissimilarity one year post-flood, suggesting that the community had recovered seven years after the flood. More urban sites had the lowest bee abundance in all three survey years and exhibited the greatest impacts of the flood. By 2020, bee abundance had increased by 14% and diversity by 18% over 2014 measures, suggesting significant recovery of the wild bee community by seven years post-flood. My research provides a unique insight into the impacts of a catastrophic flood on wild bees, organisms that, through pollination services, play an essential role in ecosystem recovery following a large disturbance event.

Flooding in Longmont, CO September 13, 2013. Photo by the City of Longmont

Bumble bees colonies are domesticated to provide commercial crop pollination. Recent efforts to commercially rear locally native species to provide these pollination services has revealed that little is known about the parasites and pathogens of these species or about reproductive biology in bumble bees as a whole. Our work assessed mating status, ovary development, and presence of several parasites and pathogens in wild-caught bumble bee queens who failed to initiate a nest in captivity. Our recently published work (Mullins et al. 2020) revealed that the presence of several parasites are not linked to failed nest initiation in two bumble bee species (Bombus huntii and B. vosnesenskii).

If you are interested in the methods for the multiplex PCR used in this research, here are the published supplementary materials developed by Dr. Amber Tripodi. 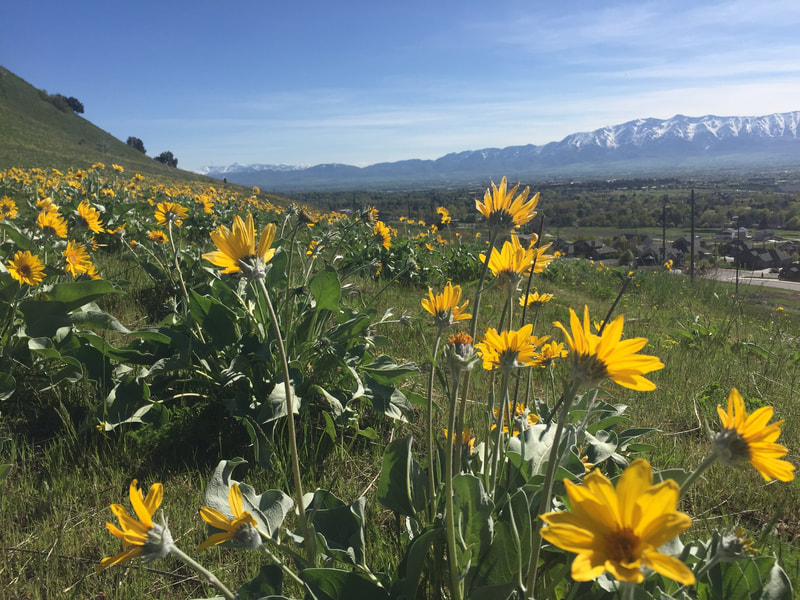 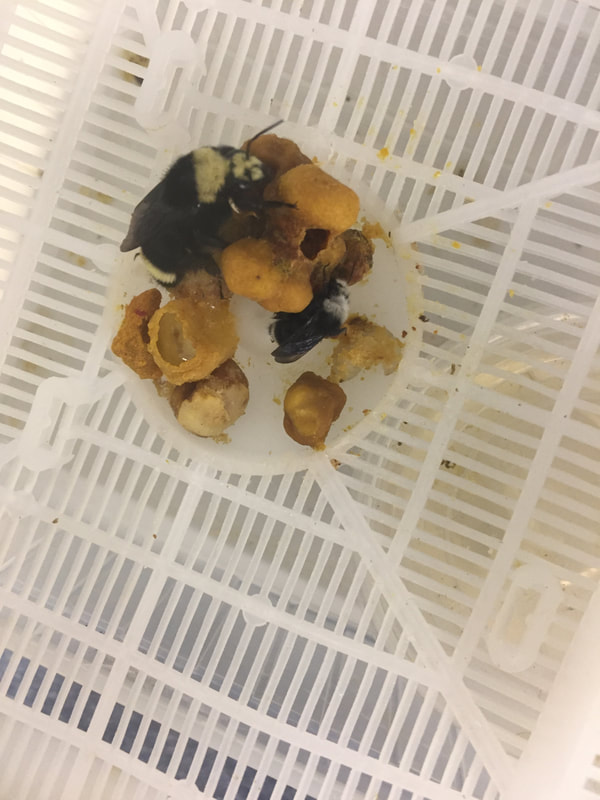 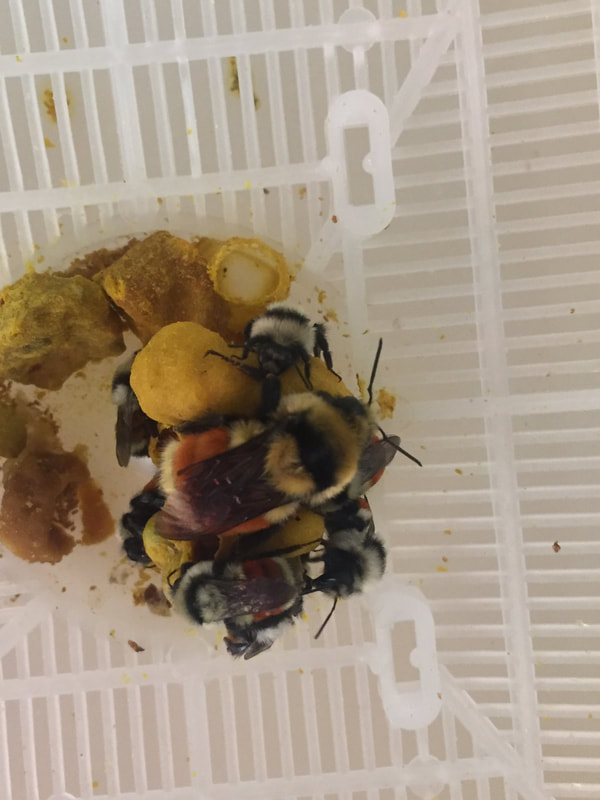 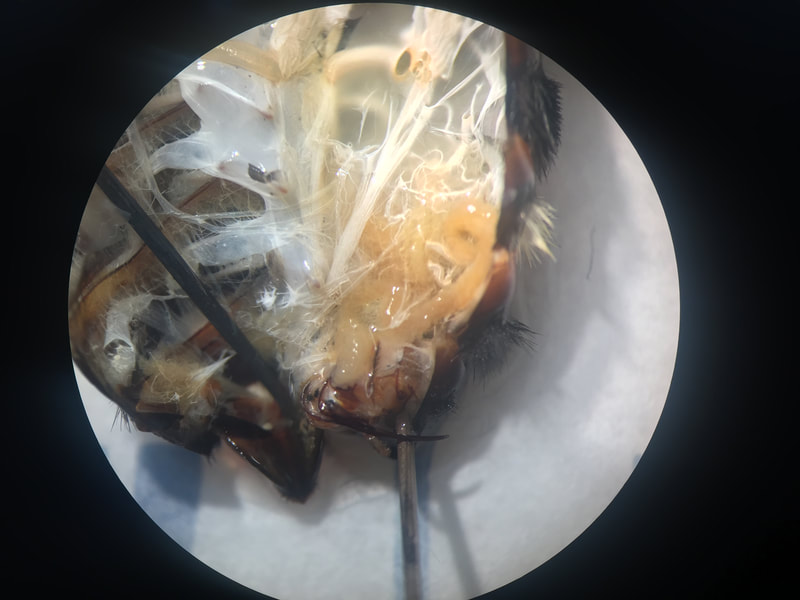 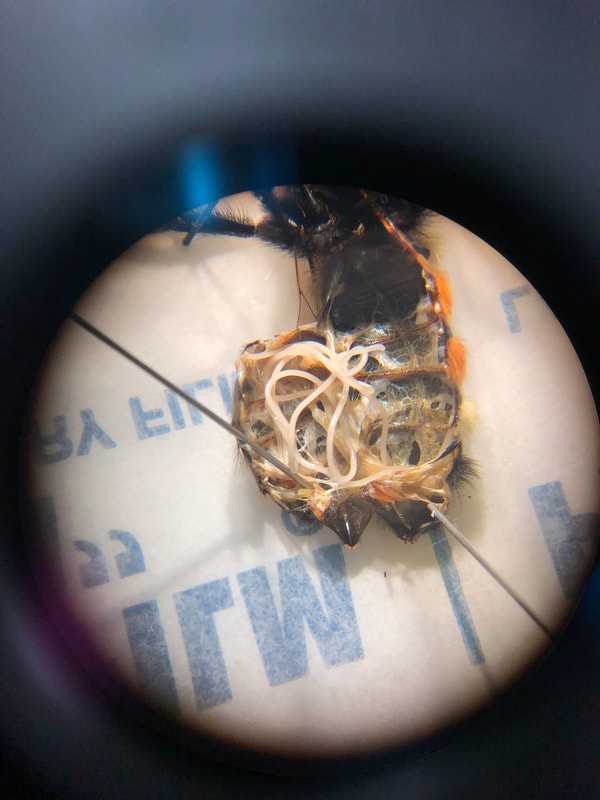 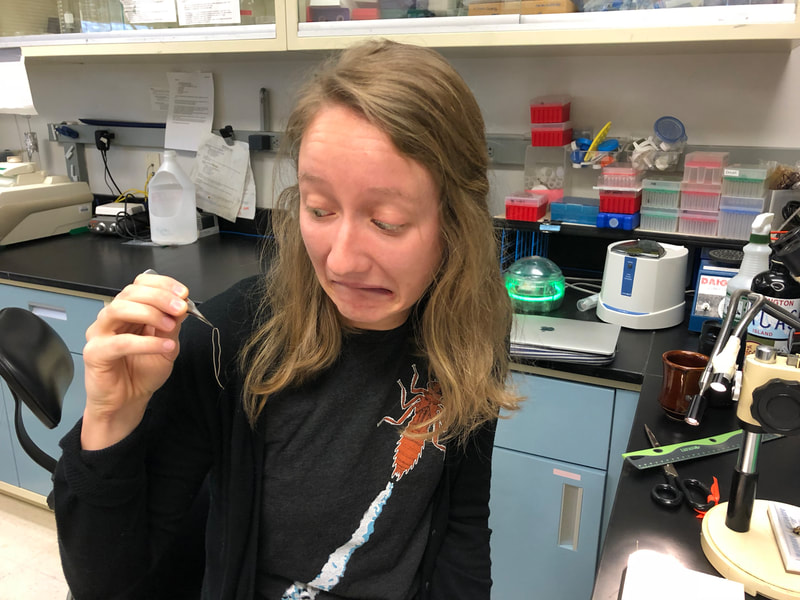 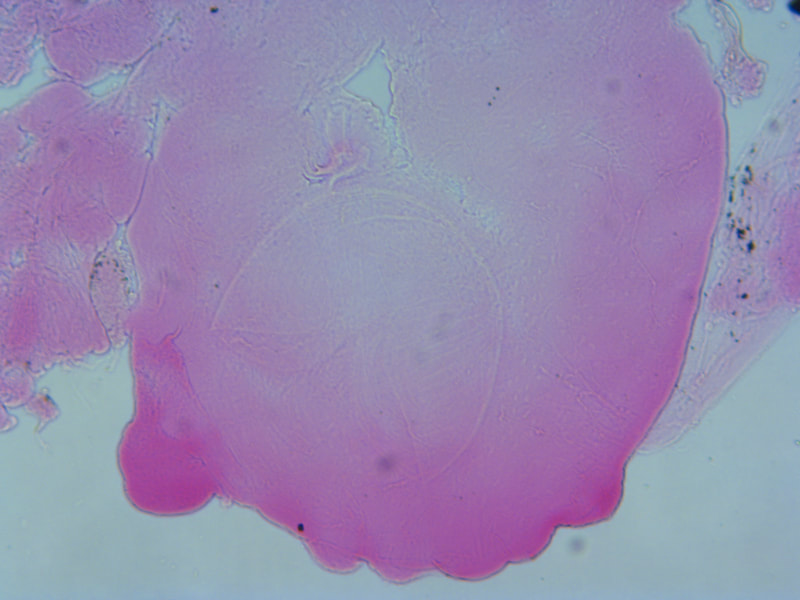 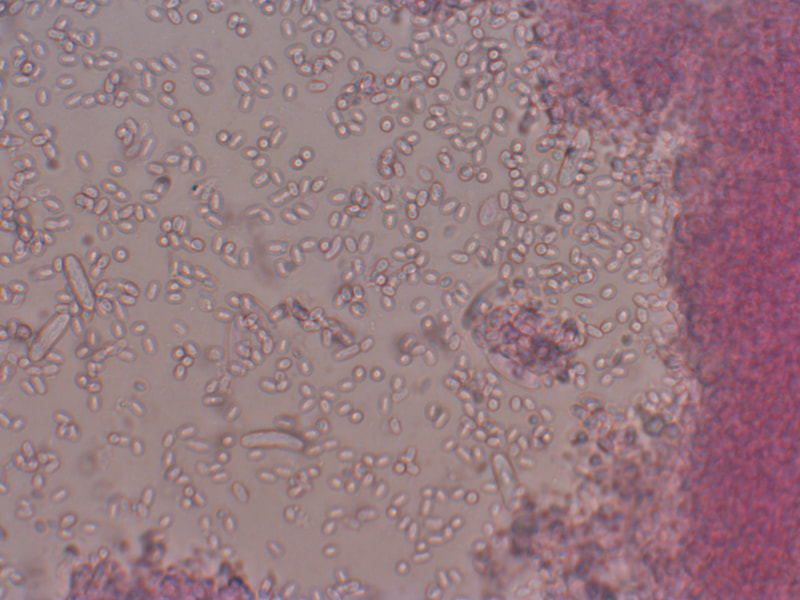 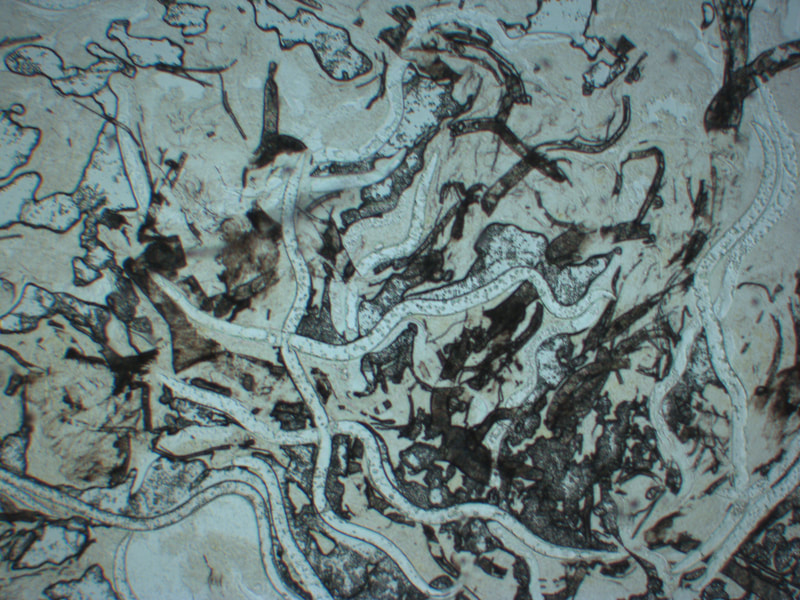